At Animal Cancer Care Specialists we approach each case as a team. The Veterinary Technicians, Assistants, and Client Service Representatives, along with our doctors, are invaluable members of our veterinary team. All are highly trained and dedicated to caring for the needs of cancer patients. Meet the caregivers that dedicate themselves to caring for your pets. 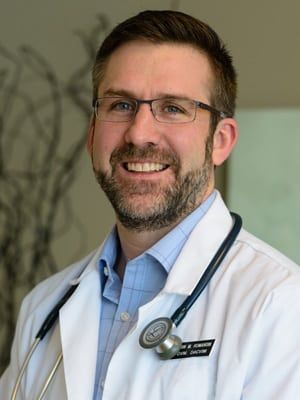 Dr. Erin Michael Romansik was born and raised in Denver, Colorado, making him a die-hard Broncos fan (sorry New England). He attended Penn State University and received a BS in biology. Dr. Romansik then returned to Colorado, enrolling in veterinary school at Colorado State University. He received his DVM degree in 2002, finding his passion for veterinary oncology along the way. In pursuit of residency training, Dr. Romansik completed an internship at Tufts University, followed by an oncology internship in Tampa, Florida. He went on to complete his medical oncology residency at University of California, Davis. In 2007 he became a board-certified Diplomate in the American College of Veterinary Internal Medicine.

Dr. Romansik then returned to the Boston area and practiced at NEVOG in Waltham, MA for seven years followed by a two year position with Aratana Therapeutics. There, he was part of a team developing novel therapies for serious diseases in dogs and cats. Aratana was a short, exciting diversion from clinical medicine but Dr. Romansik missed the personal interactions with patients and clients. He returned to treating patients in 2016, forming his own independent consulting practice which has grown into Animal Cancer Care Specialists.

Outside of work, Dr. Romansik spends as much time as he can with his wife and his three daughters. They share their home with a dog and two bunnies. His interests include HiFi audio, anything outdoors, and his first love – meteorology. 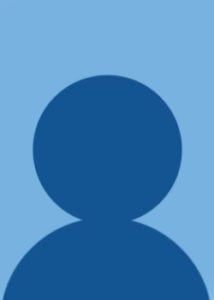 Dr. Deb Sapienza has had a lifelong passion for helping animals. Growing up in the Boston area her goal was always to become a veterinarian. Her love for skiing took her to the University of Colorado where she earned a BA in Molecular, Cellular, and Developmental Biology and she completed her Doctor of Veterinary Medicine degree at Colorado State University. She then returned home to Massachusetts where she lived her dream of caring for pets as a veterinarian. Over the 15 years she was in general practice she developed a deep interest in caring for pets with cancer and their people. In 2017 Dr. Sapienza left general practice to focus her compassion on the treatment of cancer and she joined Animal Cancer Care Specialists.

When not at work Dr. Sapienza focuses on her family, their love of travel, and getting outdoors 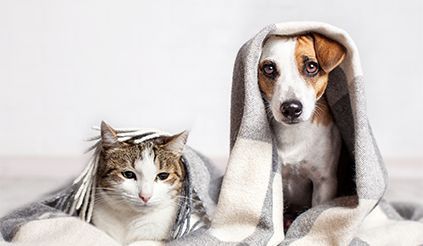 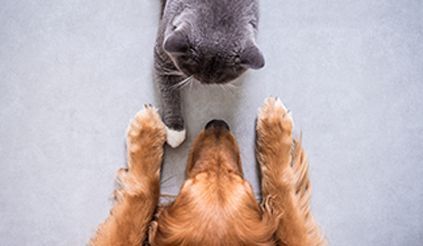 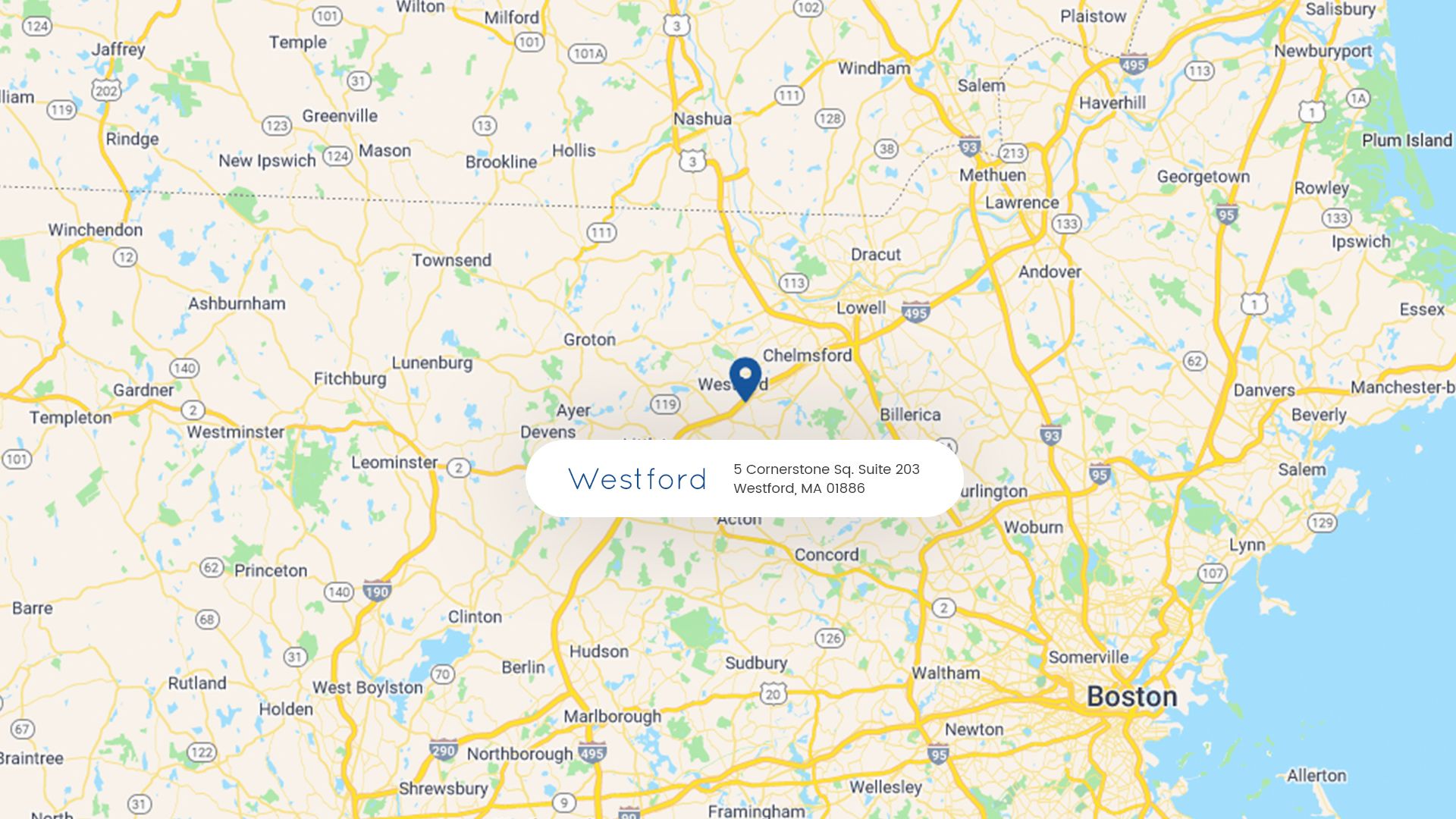 At Animal Cancer Care Specialists, we provide the highest quality veterinary care to all our patients. Request your appointment today! 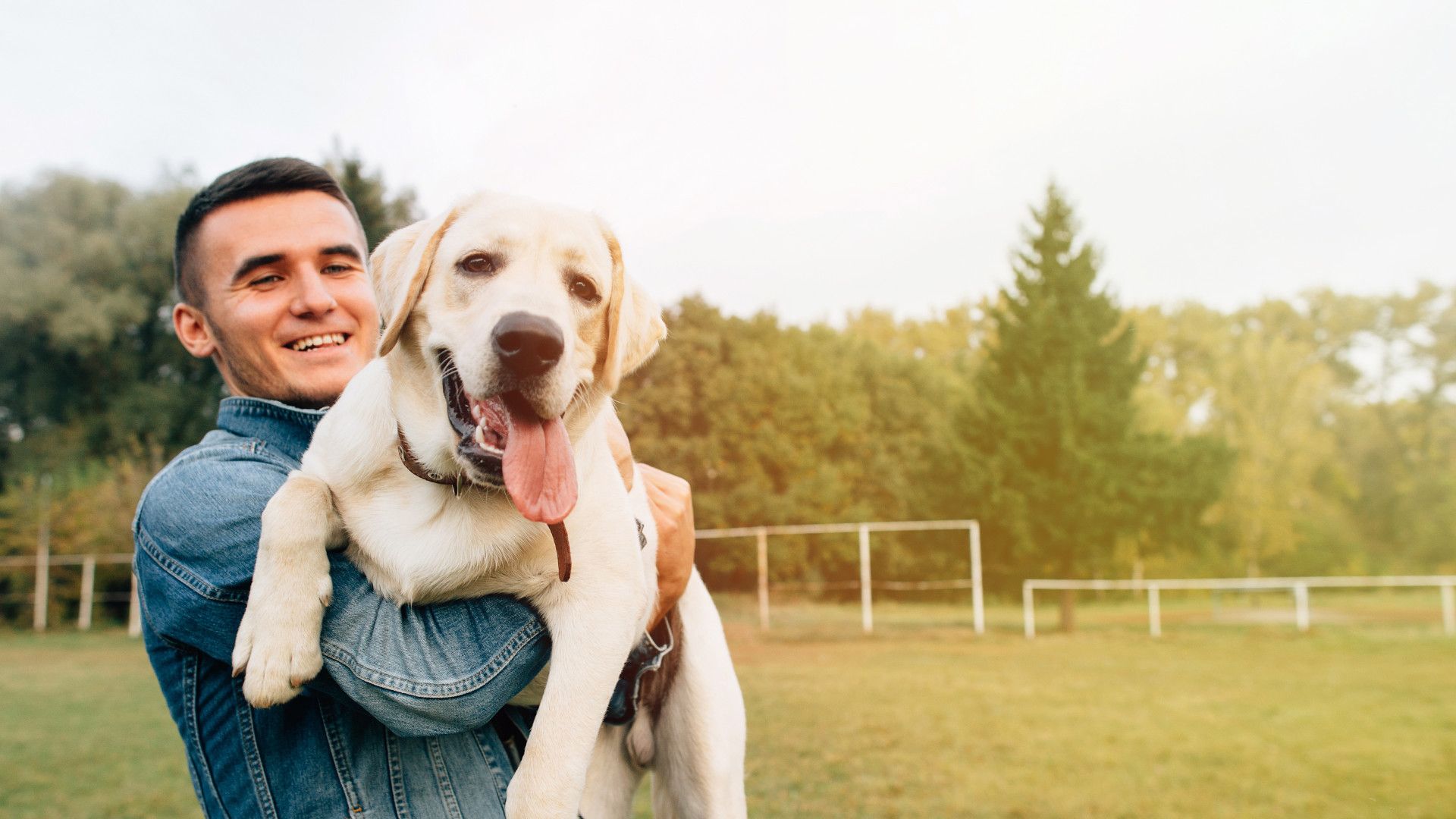 Send Us Your Review

We will appreciate all your feedback! 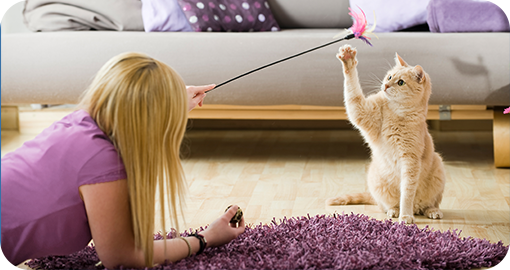 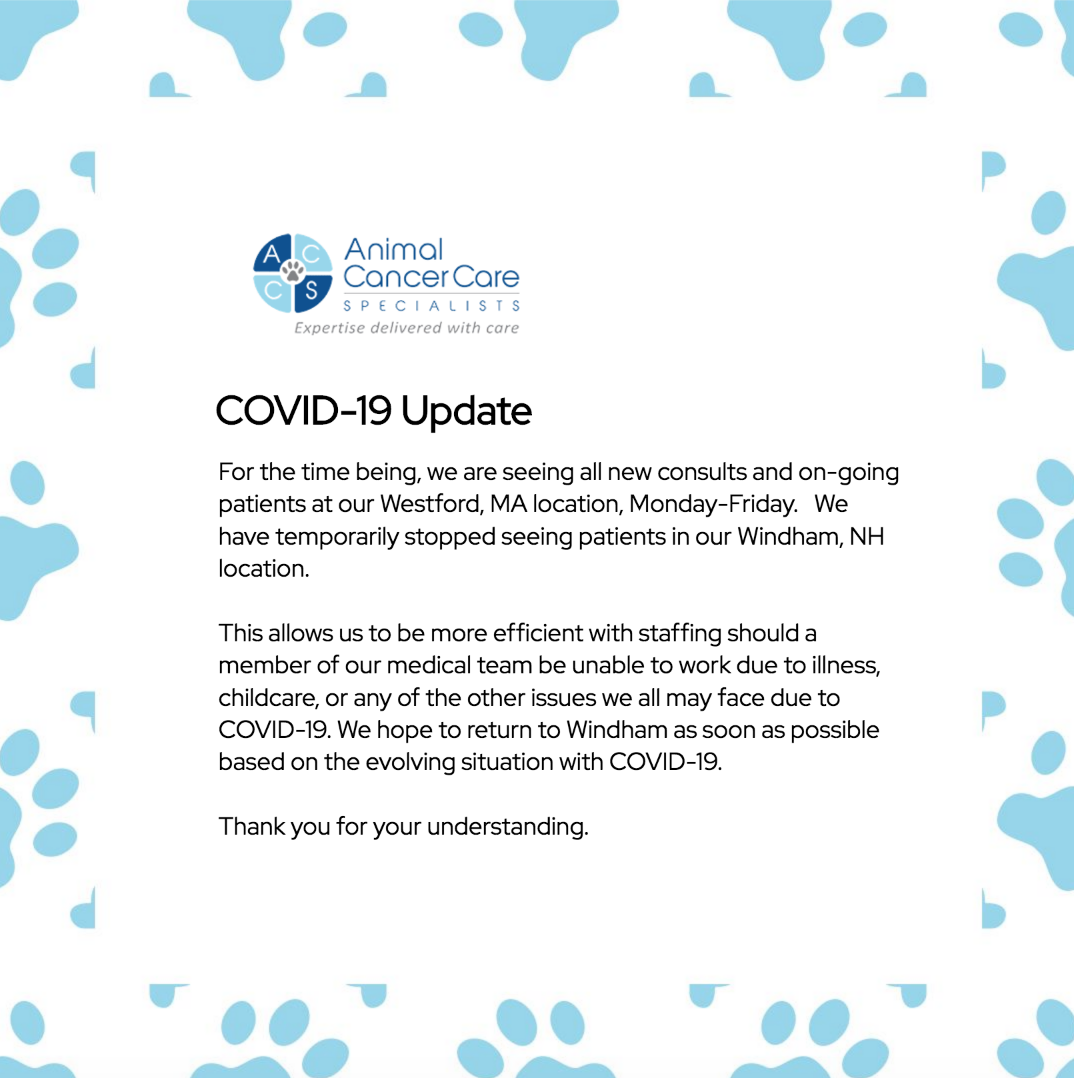